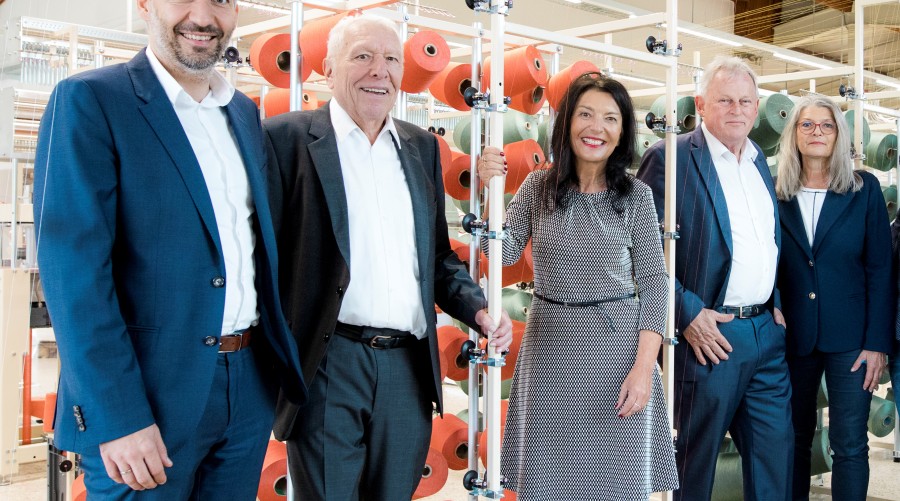 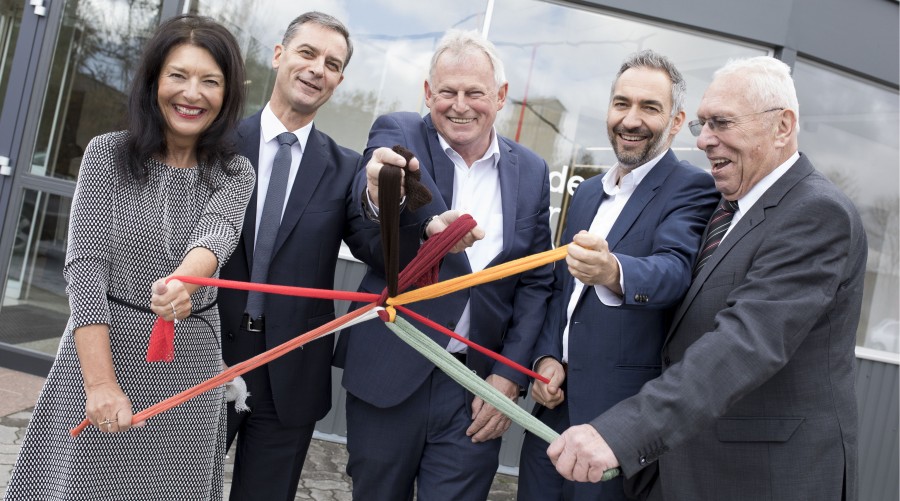 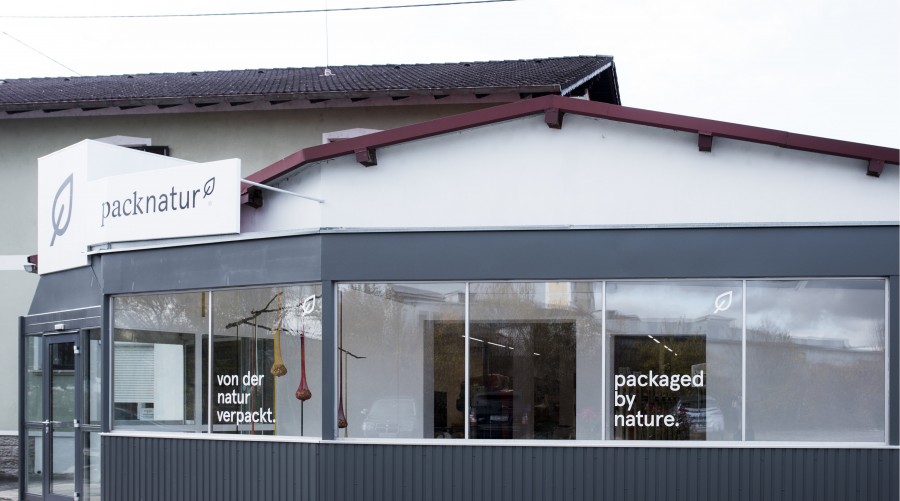 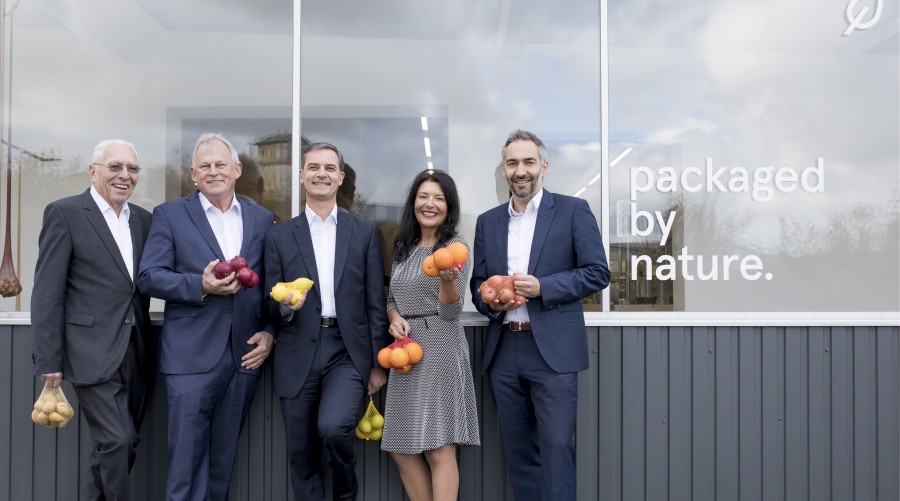 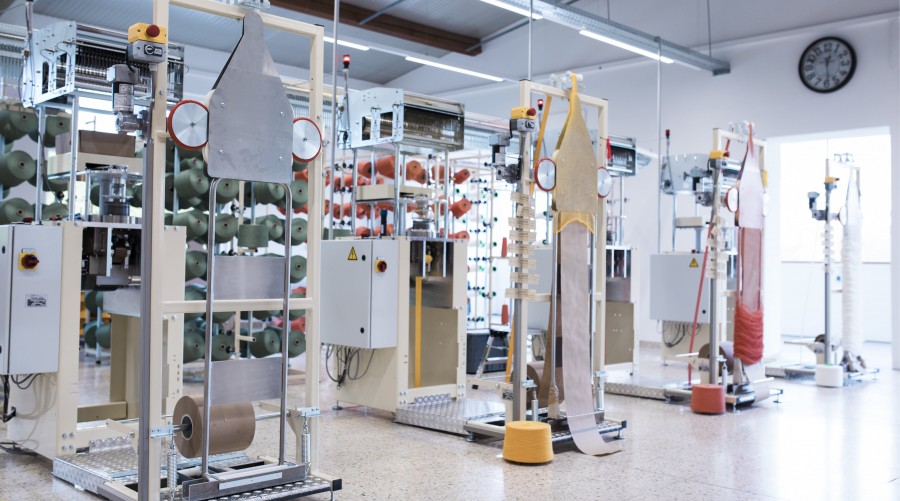 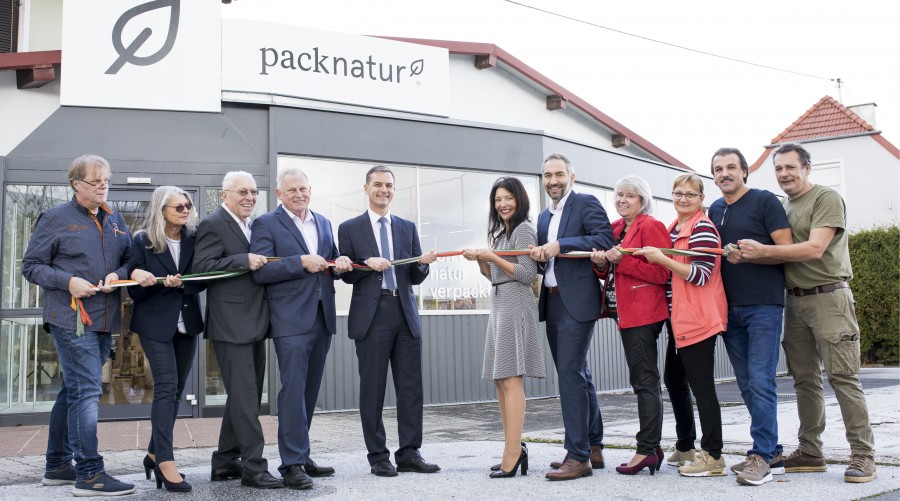 Production of Packnatur® in Styria, Austria

VPZ Verpackungszentrum GmbH opens new factory in Neudau, Styria (Austria), to produce its beechwood based Packnatur® tube nettings, which does not only create new jobs but also opens new perspectives in the textile industry.

We dream of sandcastles instead of rubbish heaps. We dream of birds soaring in the sky instead of plastic bags blown by the wind. We want to celebrate every step towards a more ecological lifestyle in today’s modern world. 30,000 tonnes of plastic netting are used every year in Europe and we wanted to give this netting a run for its money – if not replace it completely! This was the beginning of our Packnatur® Cellulose Tube Netting made from a beechwood-based material.

Shortly after Helmut Meininger founded VPZ as a food packaging company in Graz, Austria, in 1982, he and his daughter Susanne Meininger turned the focus of product development towards the environment. They weren’t driven by profitability, but rather a strong belief that they could do things differently – and better. For mankind and the environment. The fruits of their creative labours, as well as their desire to play an active role in shaping the future, came in the form of innovative biogenic packaging concepts.

The breakthrough came after 25 years of research. Compostable net packaging, better known today as the Packnatur® Cellulose Tube Netting, was the product that finally turned their convictions into reality – an ingenious packaging solution that left its forerunners standing and was incapable of harming the environment. Meanwhile, Packnatur® Tube Netting is used in all leading European supermarket chains for potatoes, onions, citrus fruits, etc. and is currently taking over the international market, including the USA, South Africa and New Zealand.

For the Swiss Coop VPZ developed a reusable, cellulose-based bag for loose fruit and vegetables, which was launched under the name of ‘Multi-bag’ in their stores in November 2017. In November 2018, this Packnatur® Pick Pack was also adopted by the Austrian company REWE International AG and introduced in all its MERKUR, BILLA, ADEG and SUTTERLÜTY supermarkets.

2019 was the year in which we took another step into the future. The new Packnatur® Entwicklungs- und Produktions GmbH company was founded with headquarters in Neudau, Styria. With a past steeped in the textile industry, Neudau’s history is now being continued here with our beechwood-based Packnatur® net packaging. Besides creating new jobs, we have also opened up new prospects for the local textile industry. This resulted in 20 new jobs at the site, with two additional phases planned for the near future.

The second stage of expansion, involving more machines and an additional production hall, was co-financed with funds from the European Regional Development Fund. More information can be found at www.efre.gv.at.

For a number of years, I have been playing around with the idea of creating my own interdisciplinary initiative, think tank or organisation focused on sustainability, art and culture. I am a ...

This biodegradable packaging for fruit and vegetables first appeared on supermarket shelves in December 2012, when REWE first used it for their Ja! Natürlich organic products. It has also been ...

The Greek enterprise HELLAGRO S.A. is actively engaged in the market of industrial packaging, food packaging and agricultural applications, offering safe, innovative and cost-effective solutions. The ...